This tour around the renewed Targa Florio classic car rally takes you to the north-west of Sicily. Palermo, capital of the largest Mediterranean island, is the starting point of this event. Unlike similar rallies such as Mille Miglia and Gran Premio Nuvolari, the modern Targa Florio is not driven as a circuit itinerary, but with daily laps starting and ending in Palermo. That said, we will offer you insights into an exciting southern city which struggles to leave its notorious past behind, headed by  four-times mayor and renowned Anti-Mafia-expert Leoluca Orlando. Changing hotel on the third day of the tour, you will be able to enjoy amenities of the noble beach town of Cefalú and its sandy beaches. 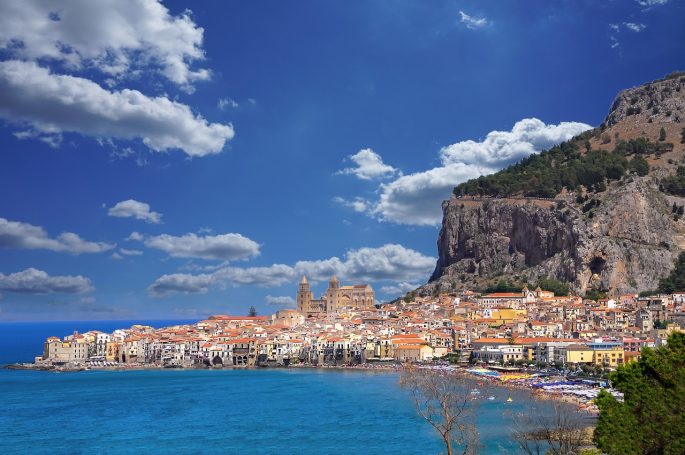 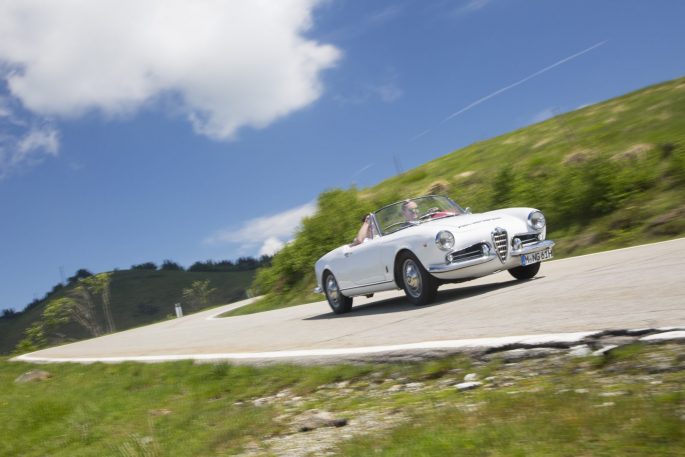 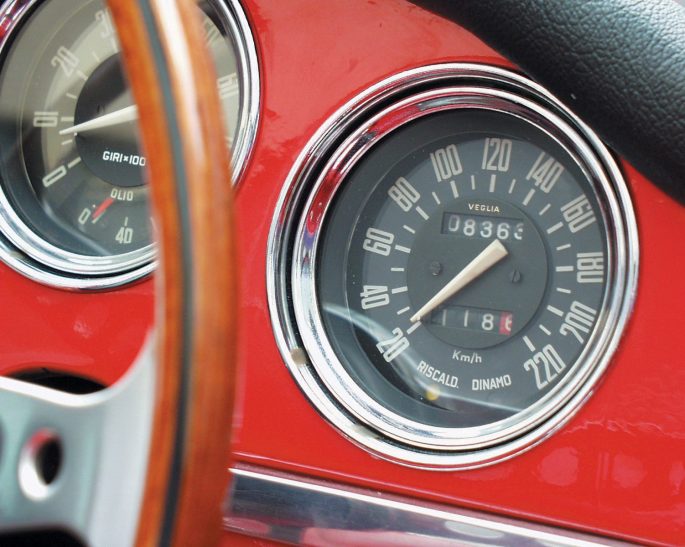 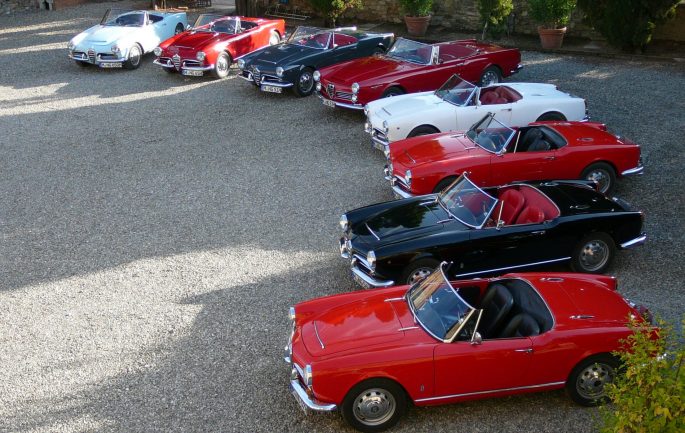 Your Car
Alfa Romeo. Just the sound of the name awakens associations with Italy, and with sporty cars that really stand out from the rest. For some, it means design in its highest and most complete form; for others, it means that yearning by those in the North for things Italian.

For Italians, Alfa Romeo is a part of the homeland.  This is your chance to explore that homeland and drive a true classic of the landscape.

Day 1:
The start of the Targa Florio in Palermo

We will pick you up at Palermo’s Falcone-Borsellino airport and accompany you to the vibrant heart of the capital. After check-in at your hotel, we will introduce you to our Alfa Romeos and off you drive on a first lap of journey towards Mondello, and back. Later on the day, we will be heading towards Piazza Verdi to see the official opening ceremony of Targa Florio, a great moment for gear heads to meet with cars and drivers alike. After that, we will host a welcome dinner in a traditional restaurant downtown.

Getting up early today will pay off. The first part of our itinerary follows the coast north-west past Castellamare before arriving in Erice. This peculiar village, perched high above a hill, counts a number of cultural legacies of the different centuries, from Phoenicians to Greeks, from Romans to Saracens. There will be plenty of leisure time for a stroll through the picturesque alleys, before driving on to a meeting point with the Targa Florio cars near Segesta, whose ancient temple is worth a photo stop as well. Tonight, after returning to our hotel in Palermo, we will enjoy an extensive guided visit there.

After check-out and luggage service, our drive will follow the official Targa Florio route to the east, into the Madonie mountains. Prior to that, we will pay a visit to Monreale cathedral just outside Palermo. First leg of journey will follow a beautiful coast road past Capo Zafferano, before arriving in Campofelice. From here, countless bends wind up into the mountains up to 2,000 mts elevation. Several of these roads had once been owned by the Florio family and were part of the original Targa Florio’s ‘Circuito delle Madonie’. Lunch break will be in Castelbuono with its narrow old town and numerous chapels, churches, and monasteries. It is here where we are supposed to meet the Targa Florio rally cars driving through. Later in the afternoon, we will make it to Cefalú, Palermo’s favorite beach location. The beaches here are considered among the nicest all over the island, and the Tyrrhenean Sea should still allow for bathing temperatures.

On our last driving day, we will again engage in the beauty of the wild, rugged Madonie Natural park  mountains and gorges. The sharp uphill curves are the natural environment for light sports cars such as the Alfa Romeo Giulia Spider. After getting to Petralia Soprana, the area’s highest village, we will be returning to Cefalú during the early afternoon, in time for the airport transfer to Palermo, or, why not, your individual tour extension on this mysterious and beautiful island.

Includes
* Transfers from/to Palermo Airport to your hotel, as well as on location
* Nostalgic Alfa Romeo Spider for you to self-drive, including fully comprehensive insurance and fuel
* 3 nights at 4 star NH Hotel Palermo including breakfast
* 1 night including breakfast in a 4 star hotel in Cefalu
* 1 night at Borgo di Vescine, Chianti including breakfast
* 1 lunch and 1 dinner
* Admission fees and guided sightseeing as per itinerary
* English speaking guide and service team during the entire trip
* Road book

Date doesn’t suit but still interested?
If you have 8 or more people interested we can customise the date and set up a private tour!

Terms & Conditions
Prices shown unless otherwise stated are in NZ$, and are subject to currency fluctuations and are for payment by cash, Eftpos, direct deposit or cleared cheque only.  Credit Card payments are also accepted but will incur a small surcharge, please enquire.   Price includes Nostalgic Driving Experience Tour and Inclusions as shown. Drivers must be 25 years or older, and held a full NZ driving licence for a minimum of 5 years. Car Insurance carries a EUR500 excess. Gratuities for your tour leader(s), are not included and are at your discretion. Must book by 31 December 2021 unless sold out prior, with a 20% Tour deposit due immediately upon booking confirmation. Additional payments are required for any additional arrangements made, please discuss with us. Any amendments to tour dates will incur a minimum fee of EUR50.00. Cancellation fees for tour start at 125 days prior to commencement of tour date, full details available upon request. Prices correct as at 03 August 2021 and are subject to change or withdrawal without notice. In the event of Covid-19 impacting this package to any extent, please contact Sport Escapes. Other conditions may apply. NDE.