The PDC’s World Series of Darts returns to Hamilton in 2022, and will feature world number one Gerwyn Price and former World Champions Michael van Gerwen and Peter Wright. You’ve seen the atmosphere at the British Tournments on TV, now get amongst it in New Zealand! 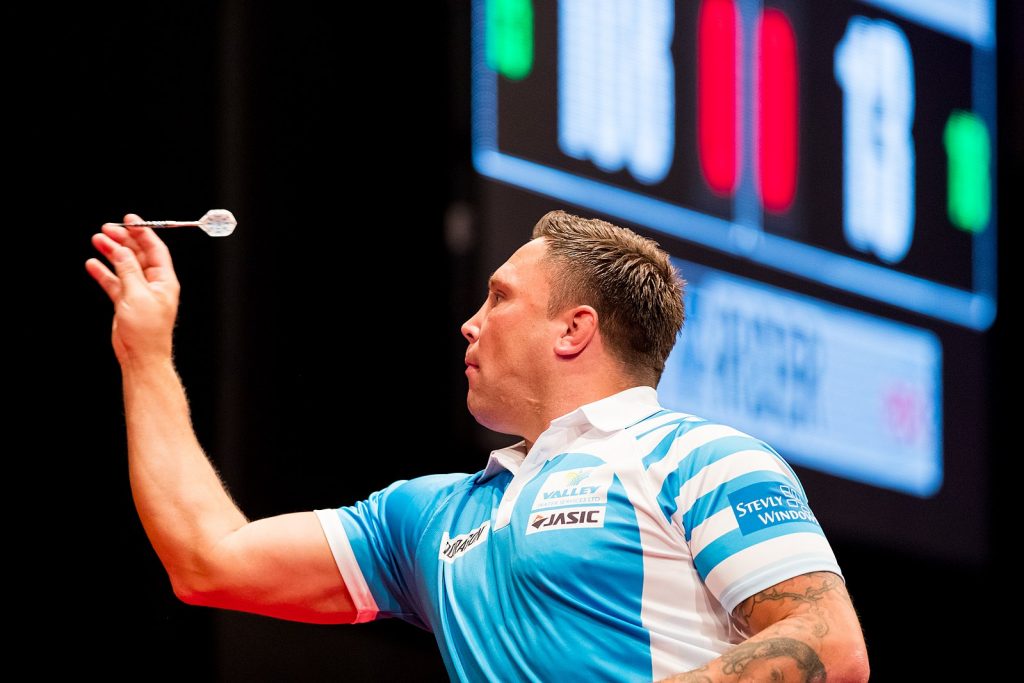 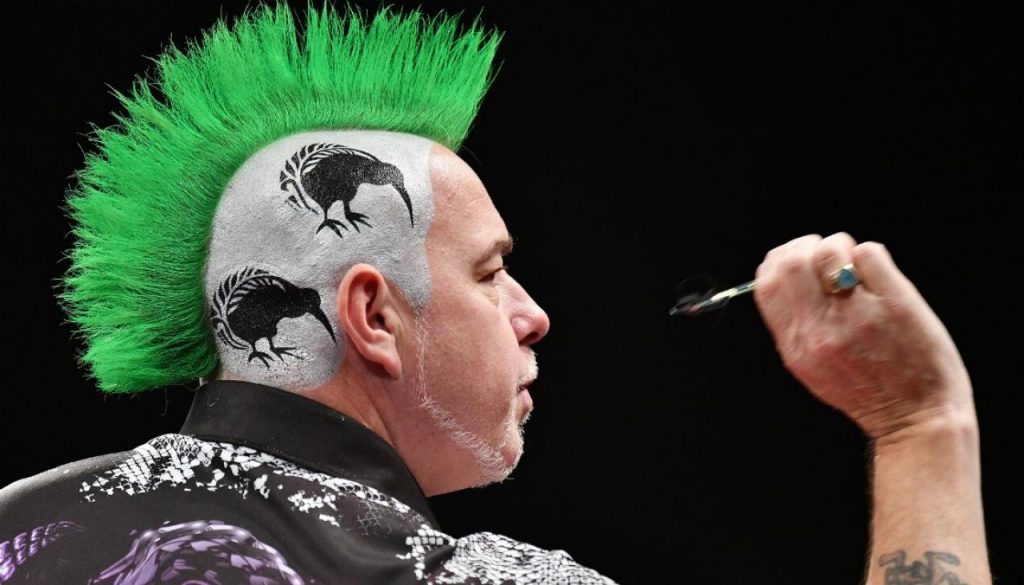 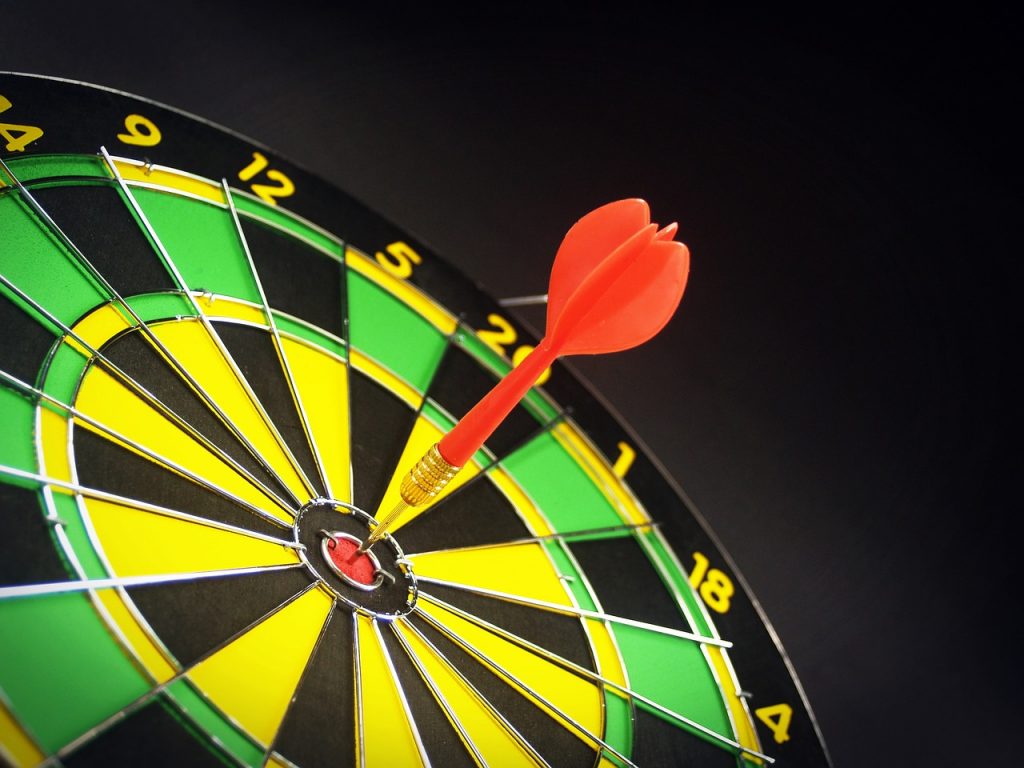 The sport’s top stars, set to include world number one Gerwyn Price and former World Champions Michael van Gerwen and Peter Wright, will take on leading players from Oceania as the PDC’s World Series of Darts returns to Hamilton as part of a three-week spectacle of top-class darts action Down Under.

Van Gerwen is the current holder of the New Zealand Darts Masters title, having defeated Raymond van Barneveld in the final of the first ever PDC tournament held in Hamilton in 2019, with the World Series previously having visited Auckland from 2015.

The tournament then reaches its climax on Saturday August 27 with the quarter-finals, semi-finals and final.

Terms & Conditions
Prices shown unless otherwise stated are in NZ$, and are for payment by cash, Eftpos, direct deposit or cleared cheque only.  Credit Card payments are also accepted but will incur a small surcharge, please enquire.   Strictly subject to availability at time of booking. Once confirmed, package is non refundable. In case of Covid-19 restrictions and the package is cancelled, please discuss with Ocean Escapes. AIM